1970s Ireland.
A young female patient has escaped a psychiatric hospital and rings home from a telephone box…. but her parents are waiting for the call.

A White Horse is directed by Shaun O’Connor, written by Paul Cahill and produced by Sinead Barry for Three Pin Productions.

It was funded by the Screen Directors Guild of Ireland through their ARRI Take scheme and premiered at the 2019 Galway Film Fleadh. 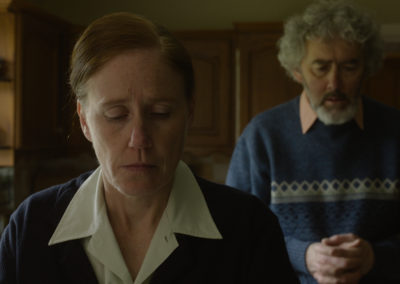 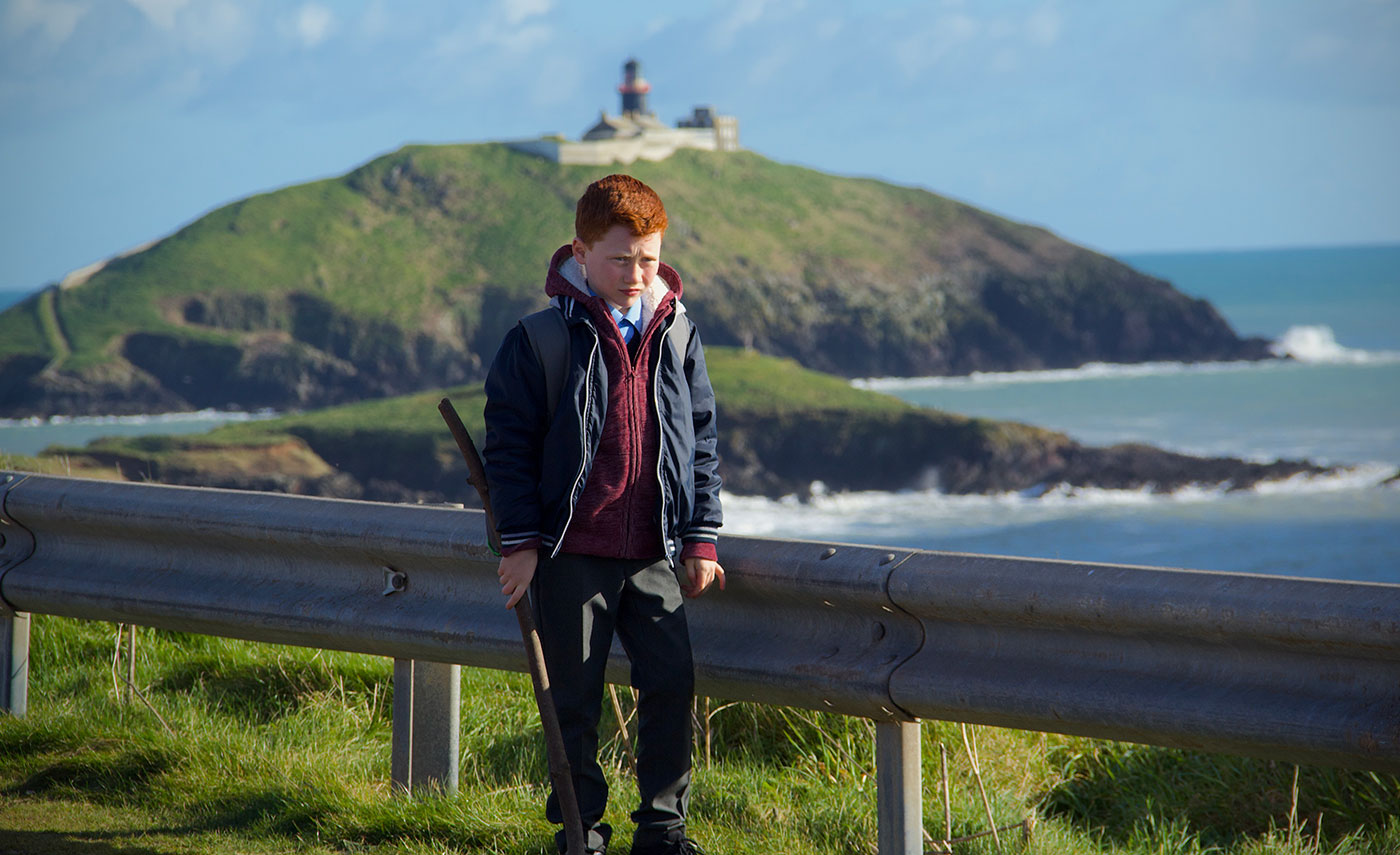 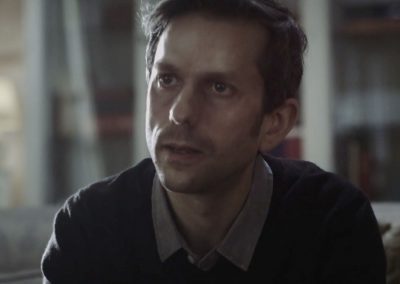 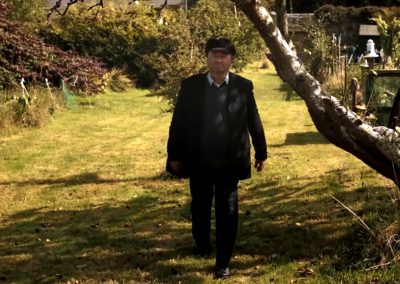 View All
We use cookies to ensure that we give you the best experience on our website. If you continue to use this site we will assume that you are happy with it.Ok