This is an extended visual piece I created to accompany a live performance by Irish composer Karen Power for Lyric FM as part of the Cork Midsummer Festival.

Karen’s piece was inspired by the fact that the first radio broadcast in Ireland happened in Cork City Gaol, where the piece was performed. With that in mind, I created the film with the idea of waves, radio and otherwise moving through through space and objects within the Gaol.
I created the film using Adobe Premiere, After Effects and Magic Bullet Looks. This was broadcast live on RTE Lyric FM’s website in conjunction with the performance. 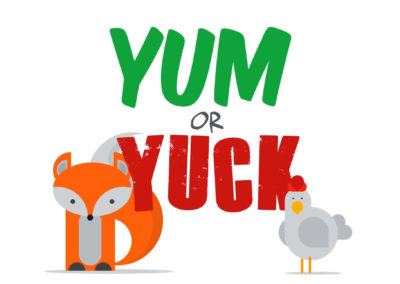 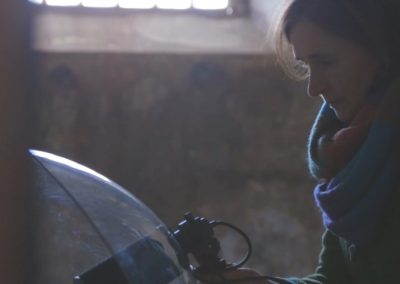