My short film ‘Uisce Beatha’ has won the Filmmakers’ Choice Award at the DC Shorts Film Festival, the largest short film festival on the East Coast of the U.S. 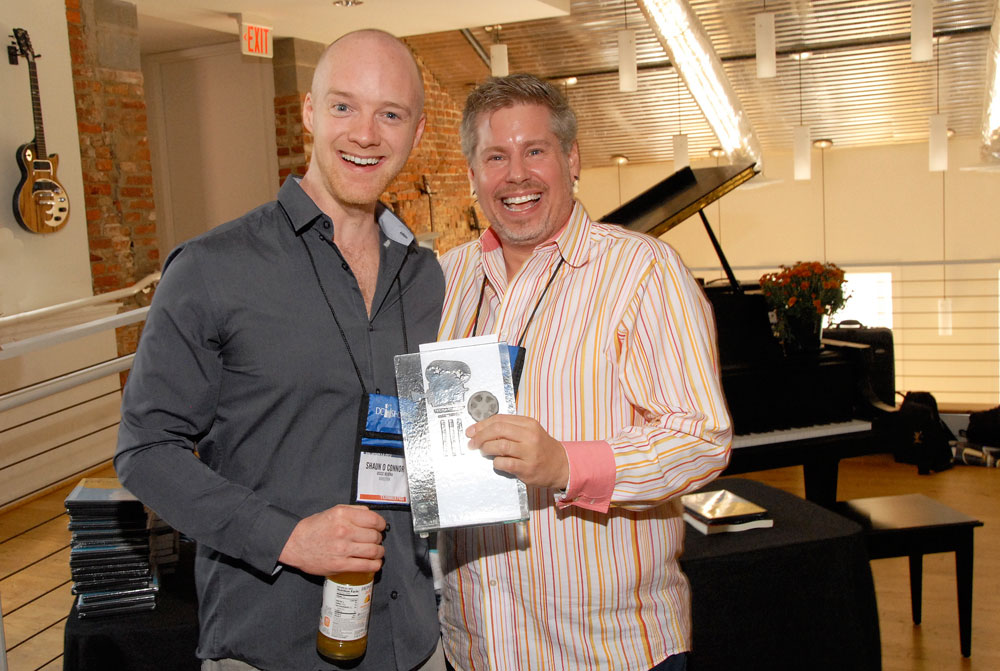 ‘Uisce Beatha’ was the only Irish film to feature at DC Shorts, from a selection of over 150 international shorts. It screened on the Saturday of the festival at the U.S. Navy Memorial’s Burke Theater, 701 Pennsylvania Ave. NW, and was very warmly received. The Filmmakers’ Choice Award is the short voted for most by the festival’s attending filmmakers, which included directors from Brazil, Argentina and Russia and across the US.

Huge thanks to festival organizer Jon Gann, all the volunteers and everyone who made me feel so welcome at the festival.

Here is the official announcement on the festival’s website: http://festival.dcshorts.com/best-of-dc-shorts/

More photos from the festival can be found here: www.flickr.com/photos/dcshorts/sets/

I put together this promo for Irish composer Karen Power who will be performing her new work ‘is this on?’ in Cork City Gaol as part of the Cork Midsummer Festival in association with RTÉ lyric fm. I’m also creating an extended visual piece to accompany the full performance on Lyric’s website. This will be […]