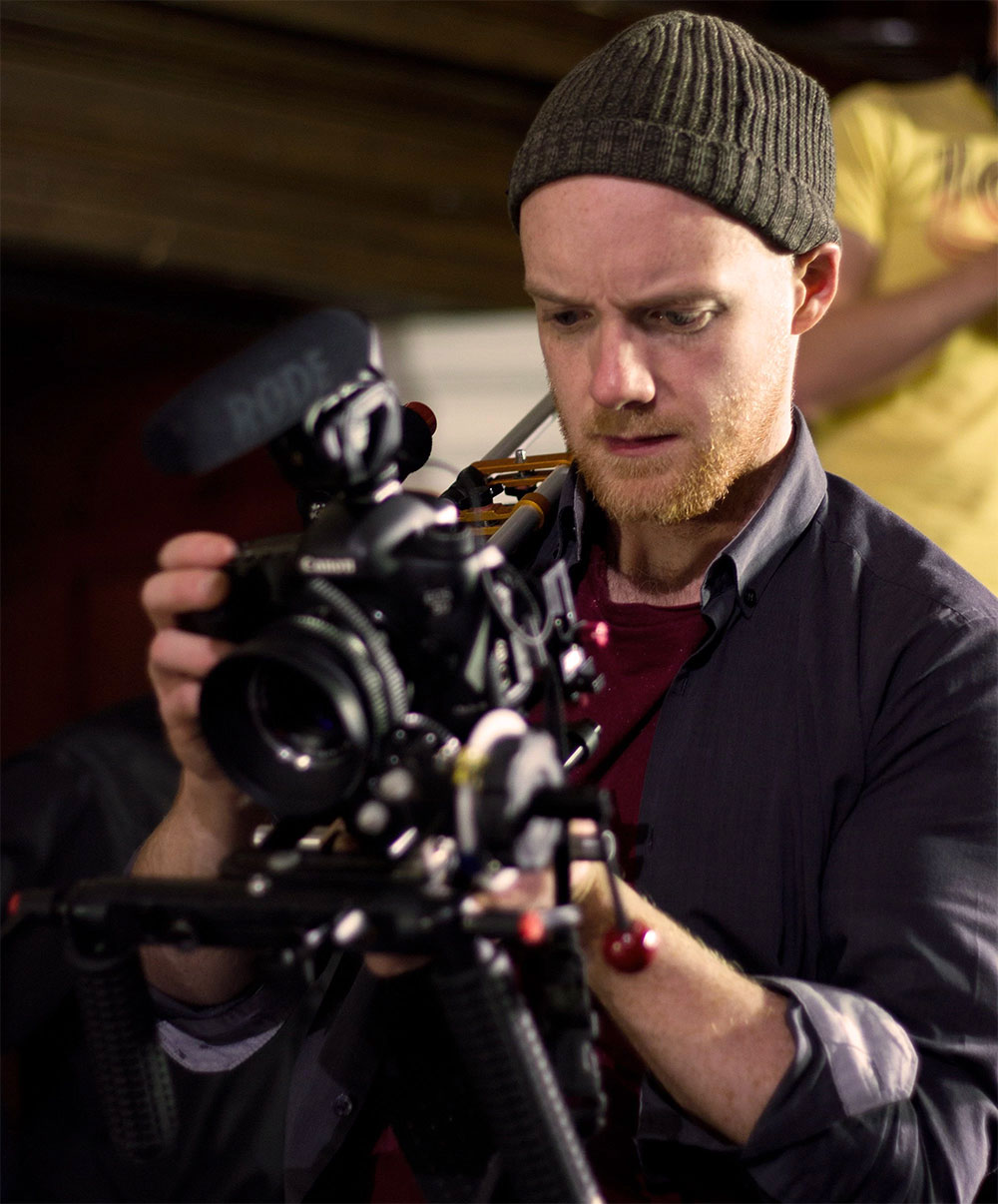 In 2013, Shaun’s short film ‘Uisce Beatha’ won the ‘Filmmaker’s Choice’ Award at DC Shorts, the biggest short film festival on the East Coast of the US. It also won the award for ‘Best In Cork’ at the Corona Cork Film Festival, and was selected to screen at the Jameson Dublin Film Festival 2014, the Helsinki Film Festival and Raindance London, the largest independent film festival in Europe. Three of his short films, ‘Rest My Bones’, ‘Nietzsche No. 5’ and ‘Uisce Beatha’ have been shown on RTE Shortscreen. In 2013, Shaun’s short film script for ‘Rest My Bones’ won an arts bursary award and was produced with the assistance the Cork City Arts Division.

In addition to his short film work, Shaun also has extensive experience in directing and editing music videos, ranging from local bands to working with national stars like Julie Feeney and Declan Sinnott. He also directs and edits work for major corporate clients including Lidl and Concern.