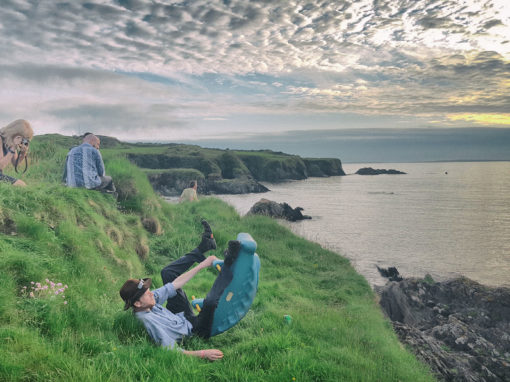 Myself and and writer / star Tadhg Hickey have been selected as one of the teams to win one of this year’s RTE Storyland commissions. Our project, entitled ‘(R)onanism’ is being produced by the Oscar-winning Fantastic Films. Filming took place in October and the project is currently being edited by Cliona Nolan of Cut & Splice […]

I recently wrote this new short radio play, called ‘Disappear’. It was recorded in Half Light Audio Cork, where I collaborated with audio producer / designer Conor Barron to create the finished product. This is the first in a series of projects under the banner of ‘Half-Light Audio Theatre’, radio plays that combines the talents of the best […]